Running From Cops pulls back the curtain on a pop-culture institution and questions whether it does more harm than good.

If you’re an older millennial like myself, the long-running Cops likely has served as the television equivalent of background music. Maybe in the early ’90s your family watched it in primetime, but since then it’s something you catch in the listings or glimpse as you’re flipping through channels. Occasionally, you’ll watch until the next commercial break. Thirty years since its debut, it continues to air new episodes.

Running From Cops, the new podcast series from Dan Taberski who garnered attention with Missing Richard Simmons and Surviving Y2K, takes a deeper look into the reality-television phenomenon and questions how real Cops is and its effect on both our view of policing and the lives of those who appear on the show.

The third episode focuses on the consent forms signed by suspects who appear on the show. It’s a question that I hadn’t considered before. Why would anyone consent to appear on national television in what is likely one of the worst moments of their life? Many who were featured on the show suggest that it isn’t entirely voluntary.

While the producers insist the cameramen do not blur the lines between themselves and law enforcement and that they always wait six hours if someone is under the influence (as suspects on Cops often are), others relate tales of police officers who agree when cameramen tell a suspect they need to sign a release form to stay out of jail. A police officer who appeared on the show also remembers a suspect signing a release form while under the influence.

It adds another layer of questionable ethics to revelations from the first two episodes of Running From Cops. A highlight — or perhaps lowlight — involved a woman who police arrested for possession of cocaine. Before the show aired, a lab test revealed that the substance that tested positive for cocaine in the field was not in fact cocaine (field tests are notoriously faulty) and her case was dismissed. But the episode of Cops aired as filmed, with no mention made of the faulty field test. The woman left her town because of the public shame.

Taberski and his team also viewed 846 episodes to track trends in crimes portrayed on the show. It should come as no surprise that Cops vastly over represents prostitution, drug and violent crime arrests, painting a picture of a world more dangerous than the one in which we reside.

Running From Cops does an admirable job in pulling back the curtain on a pop-culture phenomenon that has existed as an omnipresent background hum in many of our lives. What may have seemed a look into the lives of law enforcement may actually serve to encourage aggressive policing and alienate us from marginalized classes.

New episodes of Running From Cops appear on Tuesdays.

Between the Buds is the project of a 33-year-old living in the rust belt who spends entirely too much time listening to podcasts and public radio. Expect posts to appear twice weekly with a focus on highlights from that week’s listening. 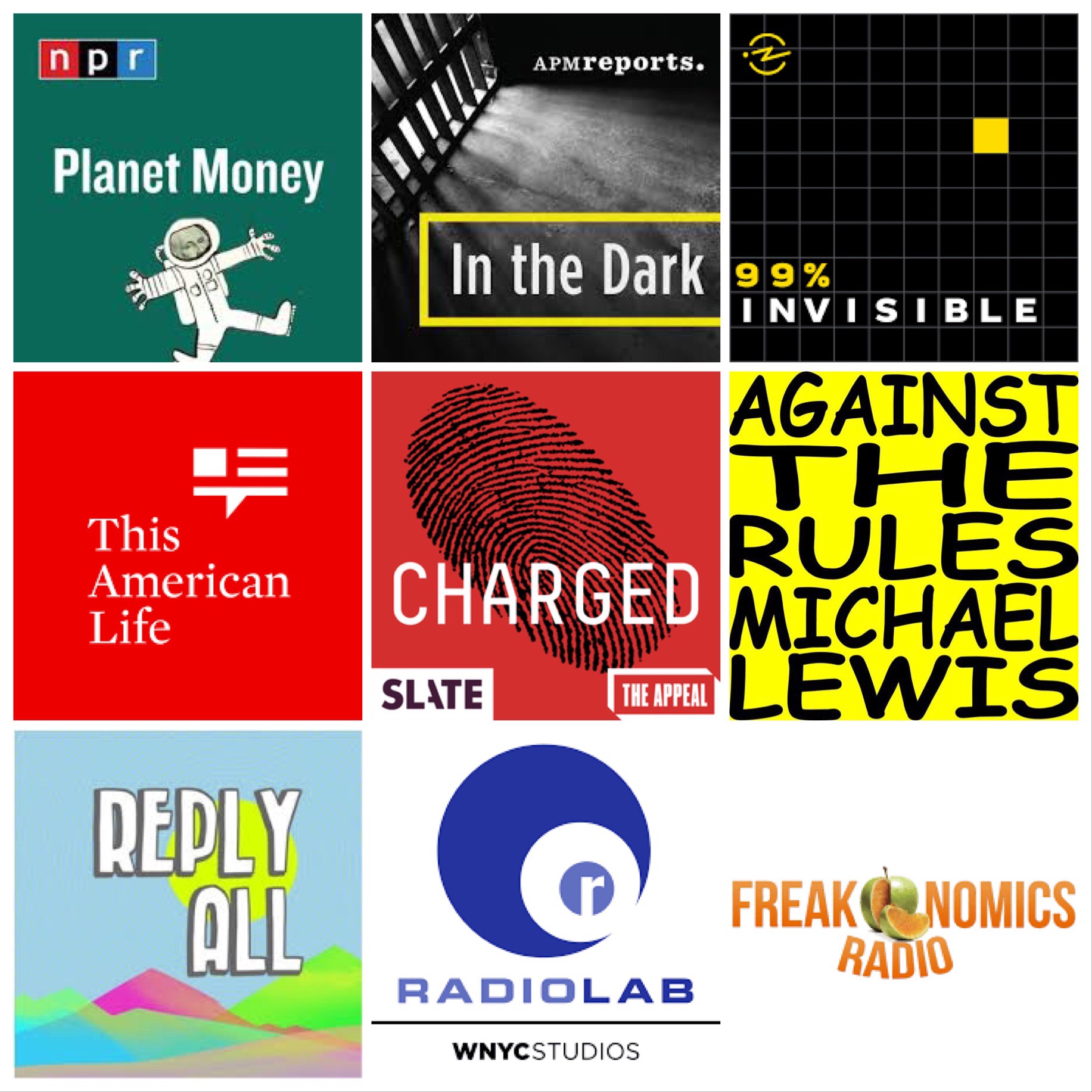